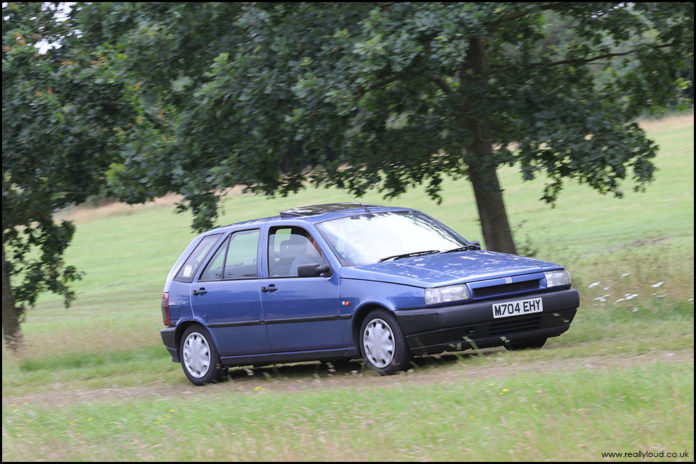 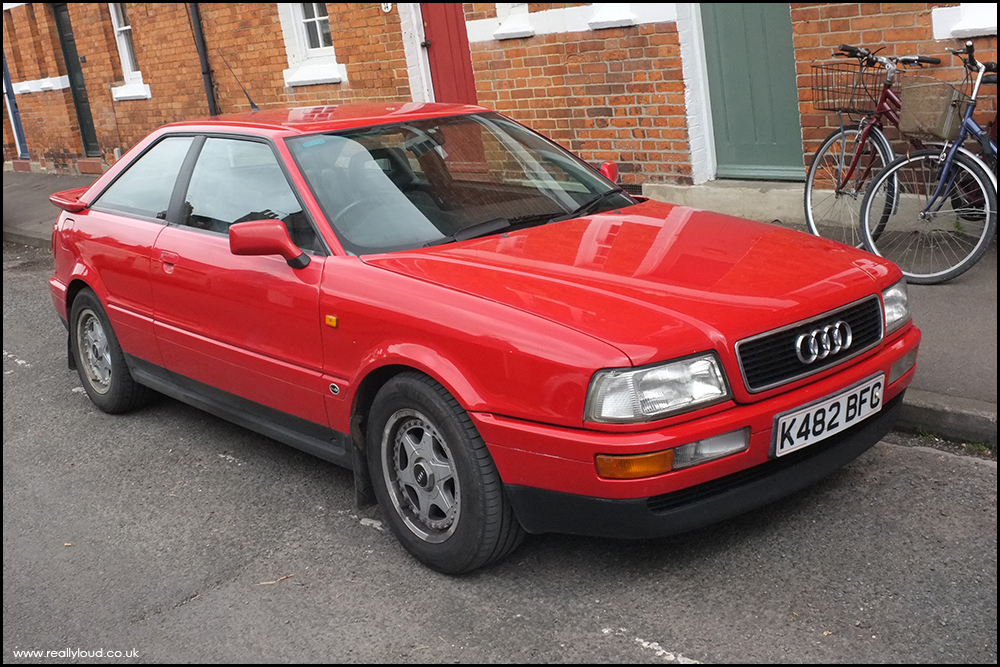 The first of nine selected cars is the Audi Coupe. While a pleasant-looking machine, it lacked the sheer aggression of the original and early models also suffered from poor handling and ride but the status of the four rings on your driveway was never going to be looked down upon. 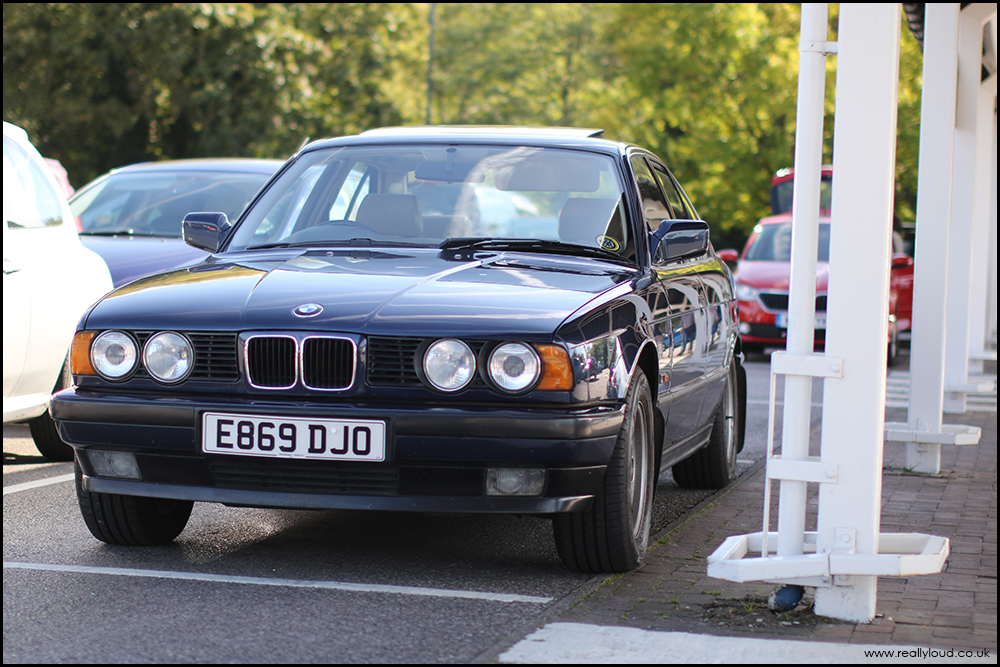 BMW had a significant year, with the launch of the E34 5 Series. Carrying over similar styling traits from the previous models, there were no such issues with the driving dynamics of the car, although it was geared more to refinement rather than outright performance. 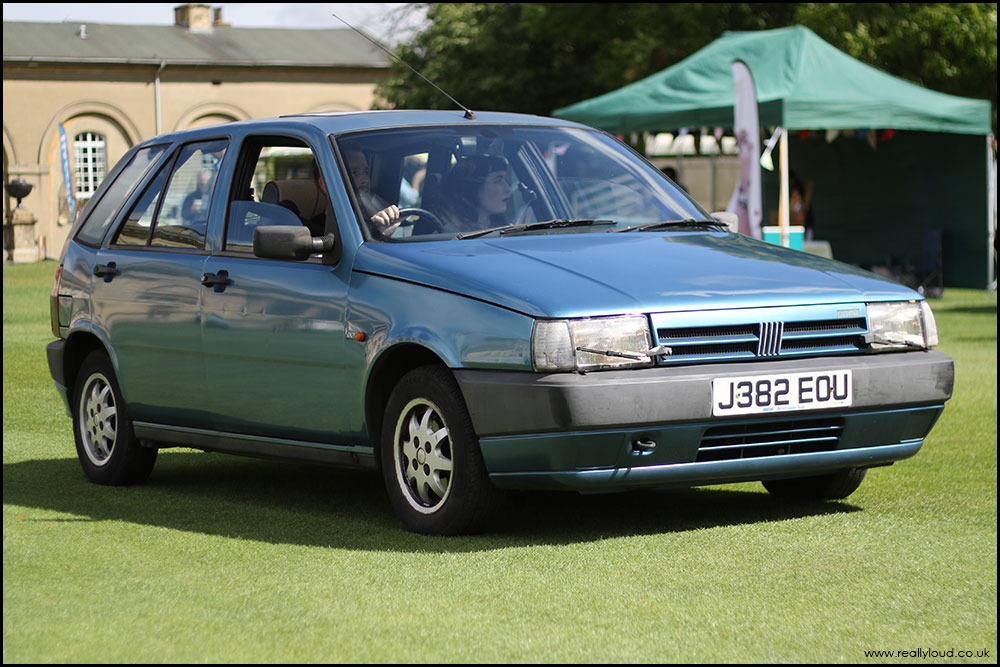 Fiat replaced their vulnerable Strada with the all-new Tipo. Conventional in every sense, although the styling was still unlike any other, the body was fully galvanised which helped to dispel initial issues with rust. 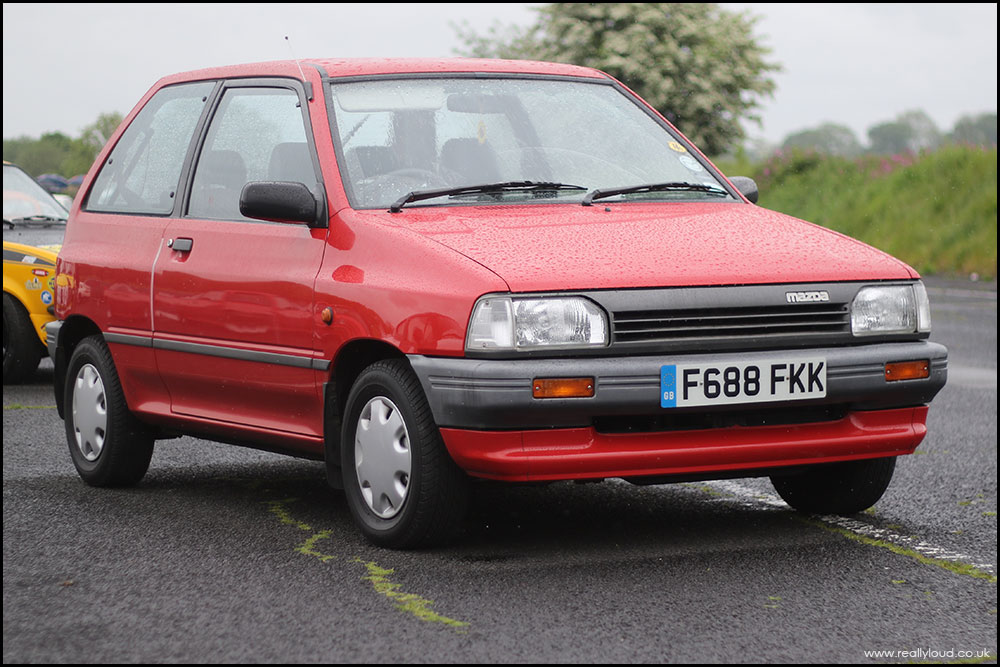 Mazda finally entered the ‘Mini’ market with the introduction of the 121. Commonly known outside of Europe as a Ford or Kia, the 121 was only sold as a 3-door here but sold well thanks to its spacious packaging. 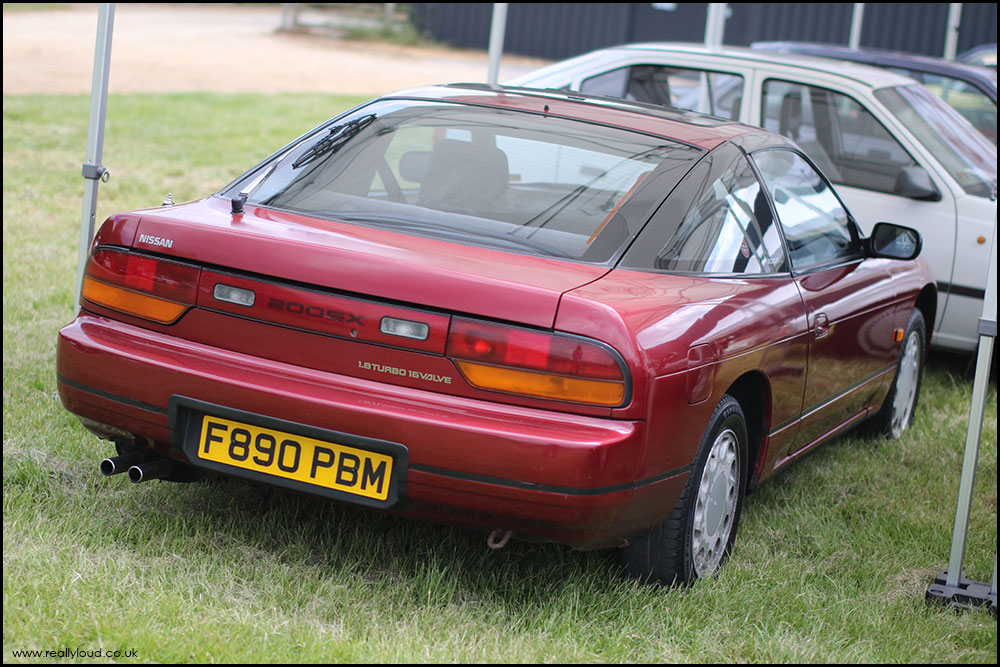 Making quite an impact on the British market, Nissan released the S13 200 SX model. A pretty car with lots of ability, the balanced handling was somewhat let down by its over-light steering which proved to be a useful feature in the cars later life. 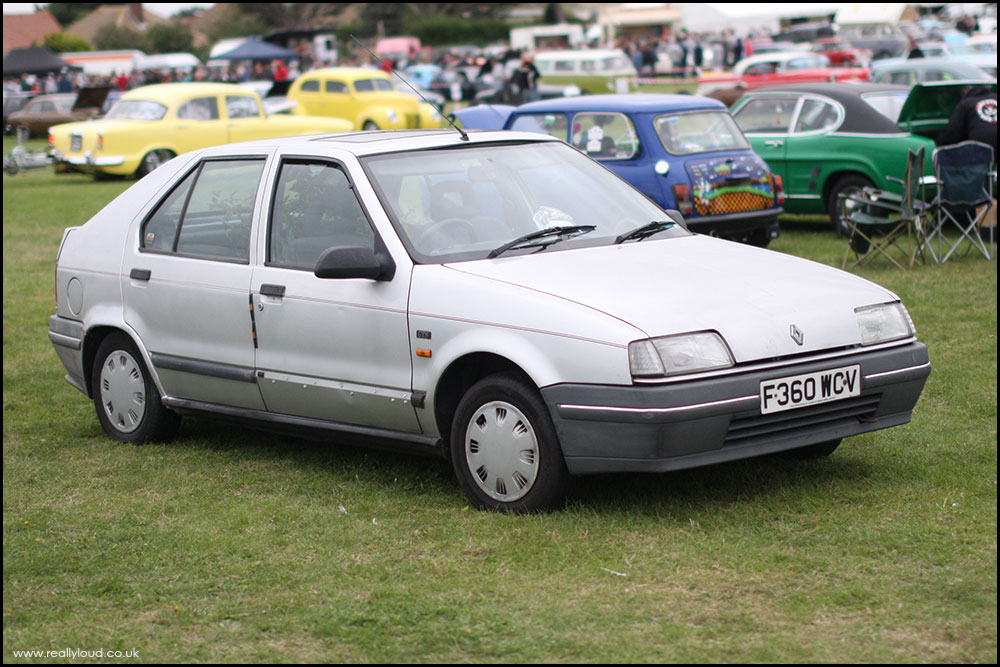 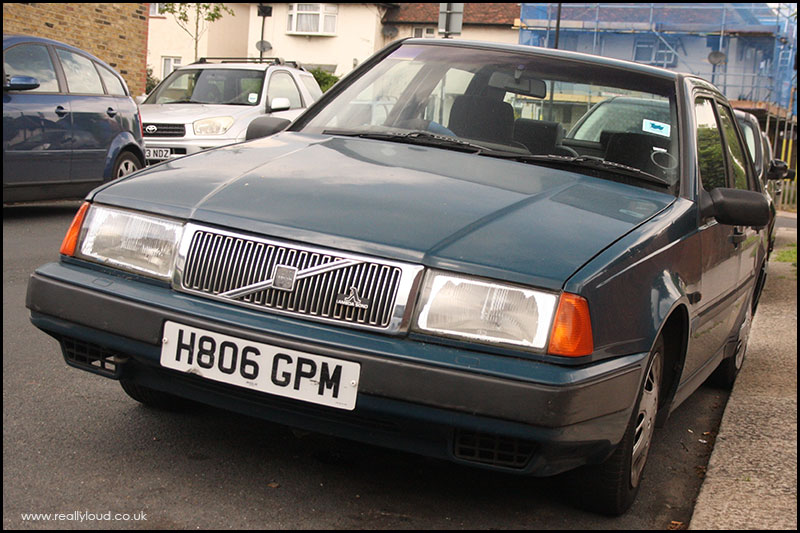 Renault and Volvo released their mid-range rivals to the ageing Escort this year, with both the R19 and 440 capitalising on the enormous success of both brands during the ‘80s. Both cars projected a comparative lack of styling flair but shared the same engines and offered plenty of showroom appeal. 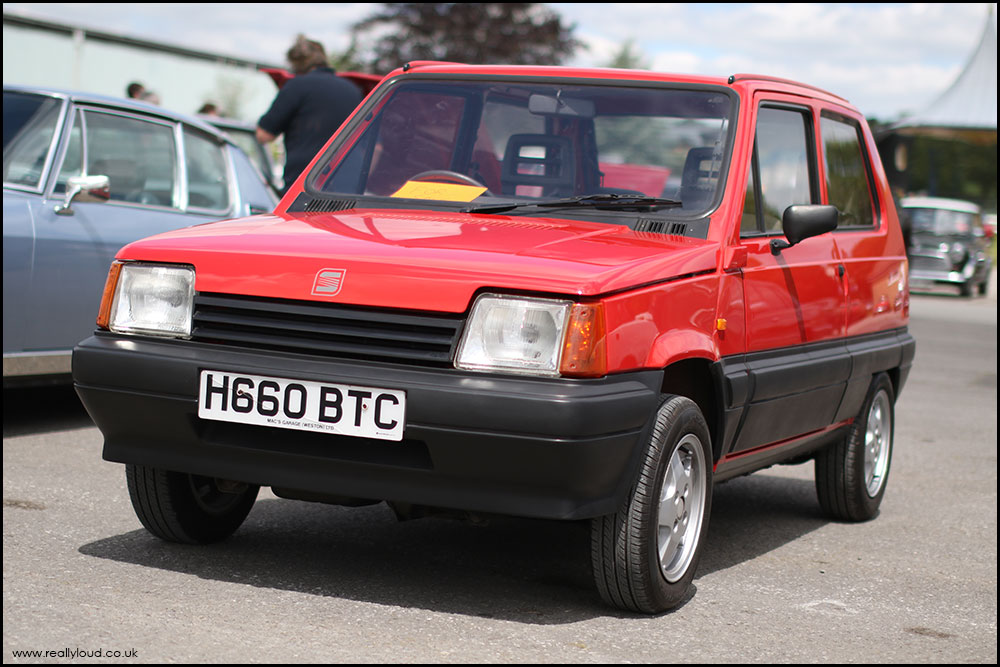 Seat were still establishing a presence in the UK and were hoping to expand their portfolio, but a distinct lack of new models meant that the UK was subjected to an elderly Fiat design, the Marbella. As a budget city car, it provided a rustic charm, if you didn’t mind its ancient pushrod engines. 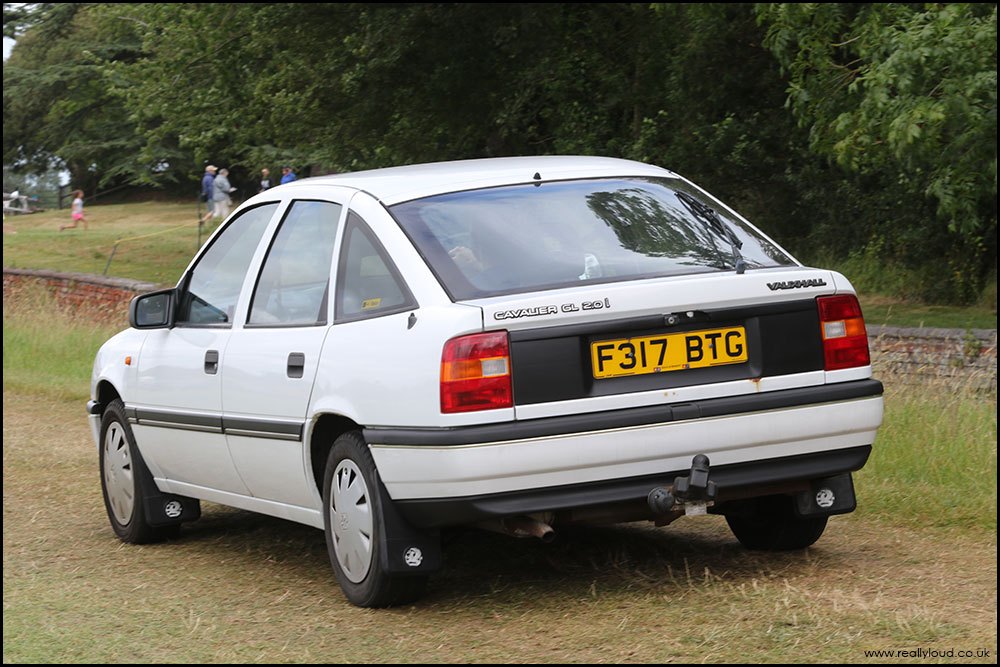 The most significant release for the UK market was the Vauxhall Cavalier. The series of saloons and hatchbacks (but oddly no estate) was nothing particularly innovative but the smooth clean styling did eventually knock the Ford Sierra off as the UK’s best selling middle-sector car.