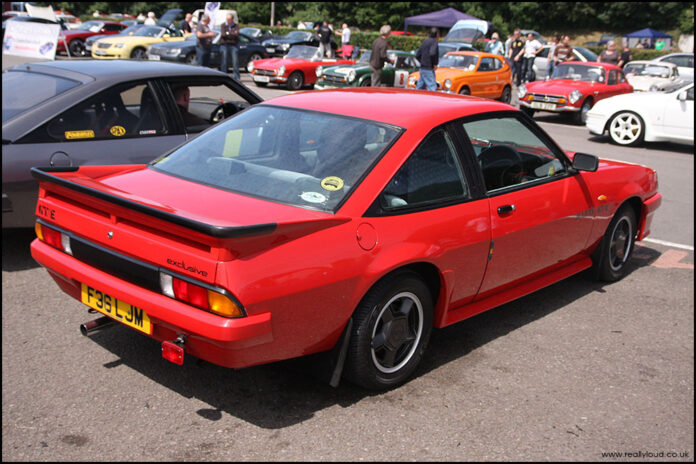 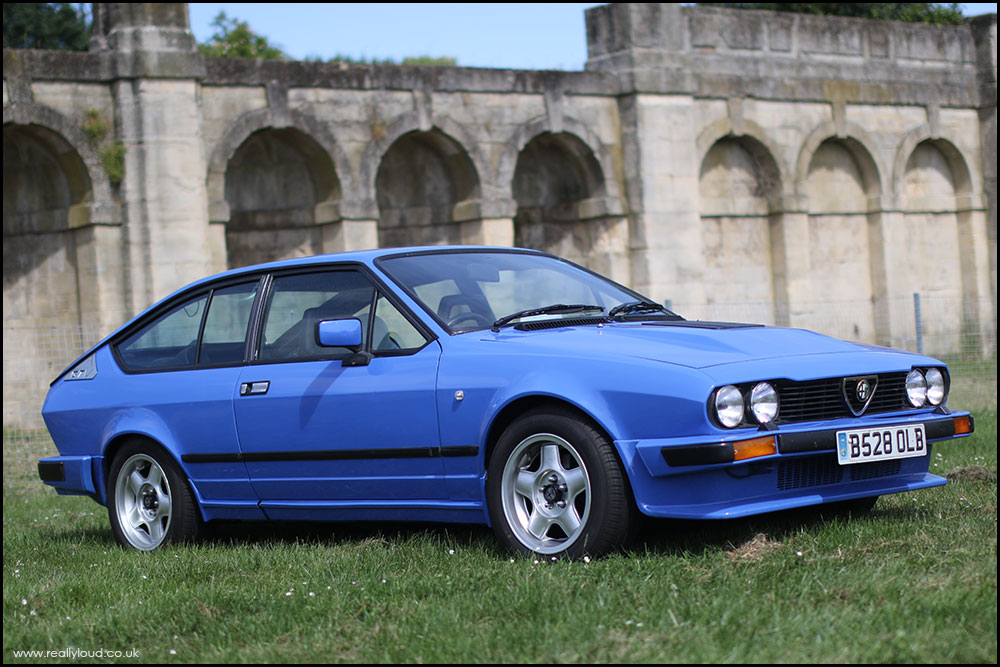 1988 saw the last of a handful of a diverse range of cars, but rather disproportionately of a coupe persuasion. The Alfa Romeo GTV was an exception, and it took the company several years to line up a successor. Imports actually ended in 1987, but could still be found lurking in dealerships well into 1988. 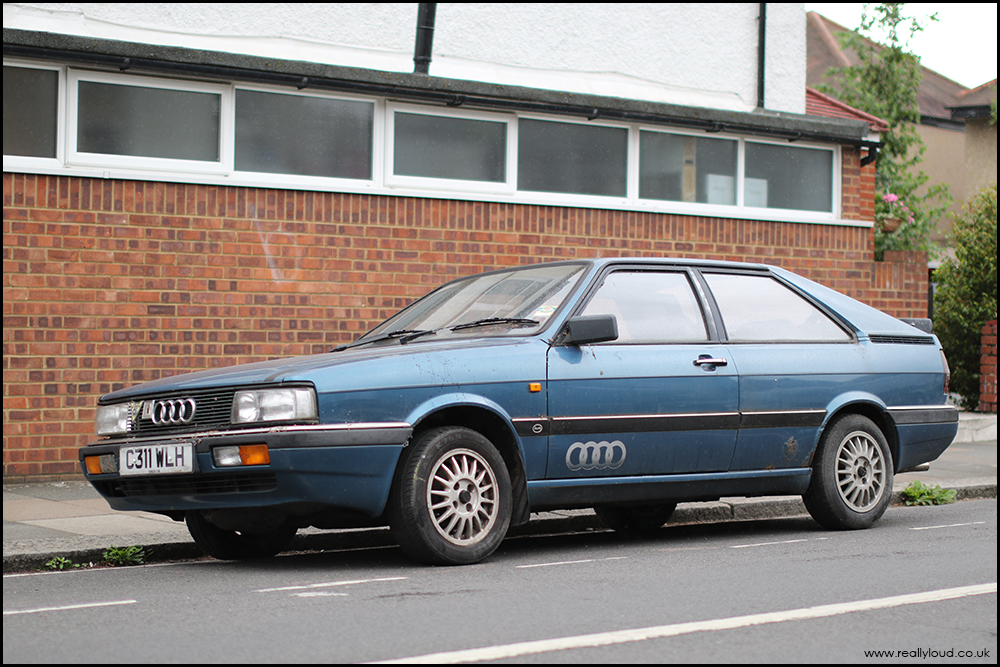 The Audi Quattro had a stay of execution for another three years, partly due to the boost of a 20V engine but the standard Coupe was directly replaced. For those who know, they represent something of a bargain today if you can find a rust-free one. 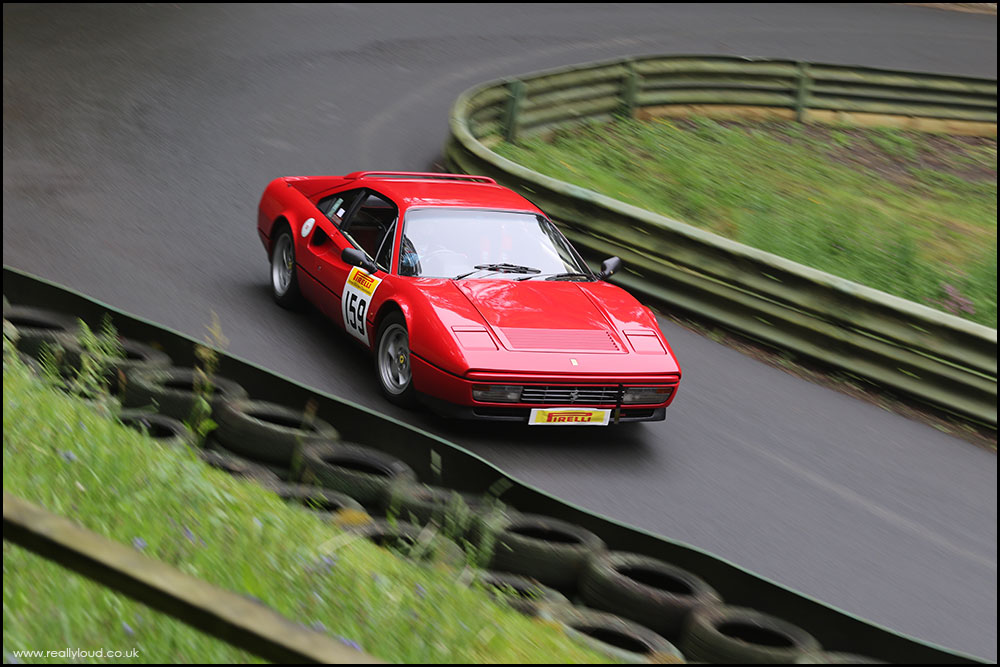 Still on a coupe theme, Ferrari’s best selling model, the 328 was due for replacement having owed its roots to the 1975 308. Offering impressive torque and 160mph well with its reach, it was a fitting end to one of the last pretty Ferraris. 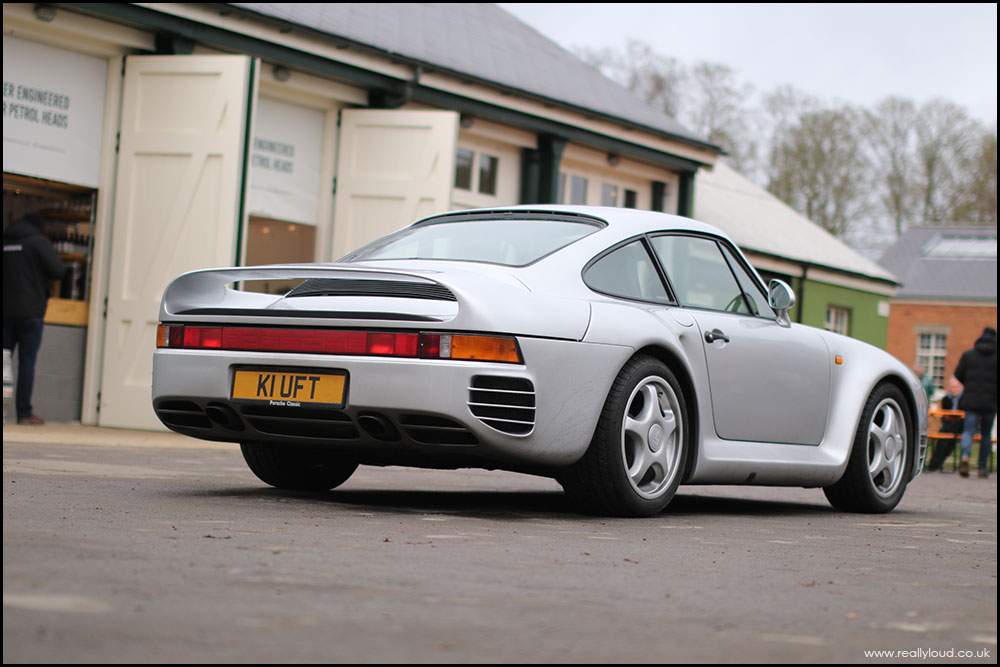 Porsche released the iconic 959 in 1987 and having met its homologation quota of 292 cars, it was retired a year later. All were LHD, but 12 were specified with MPH speedometers. 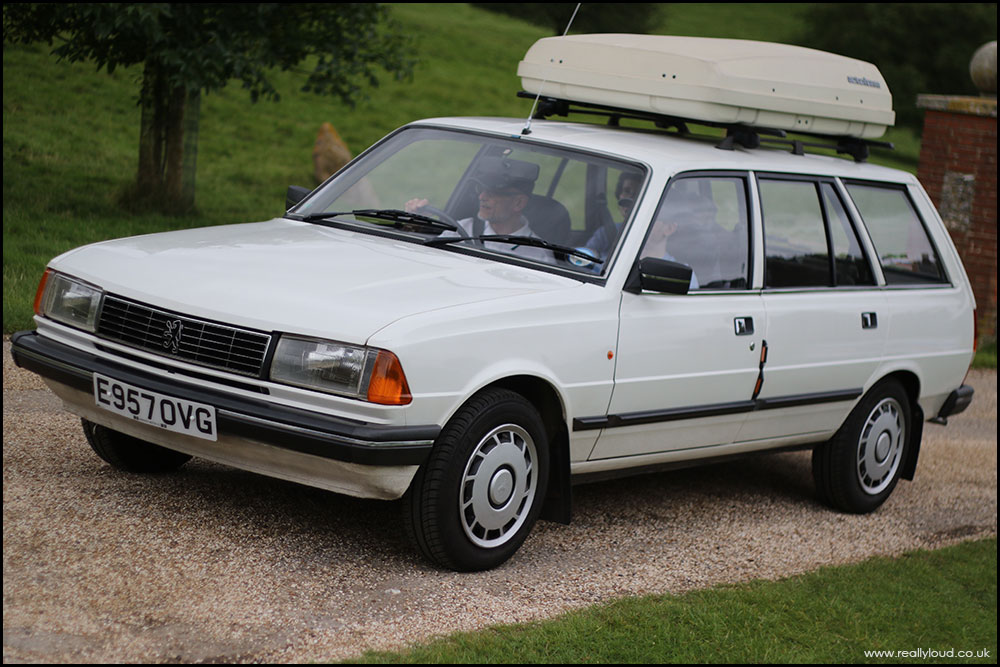 Slightly back down to earth, is the durable Peugeot 305. At the time their diesel engines combined with ‘lay-flat’ rear suspension made them quite sought after, given their ability for mechanical hardiness. 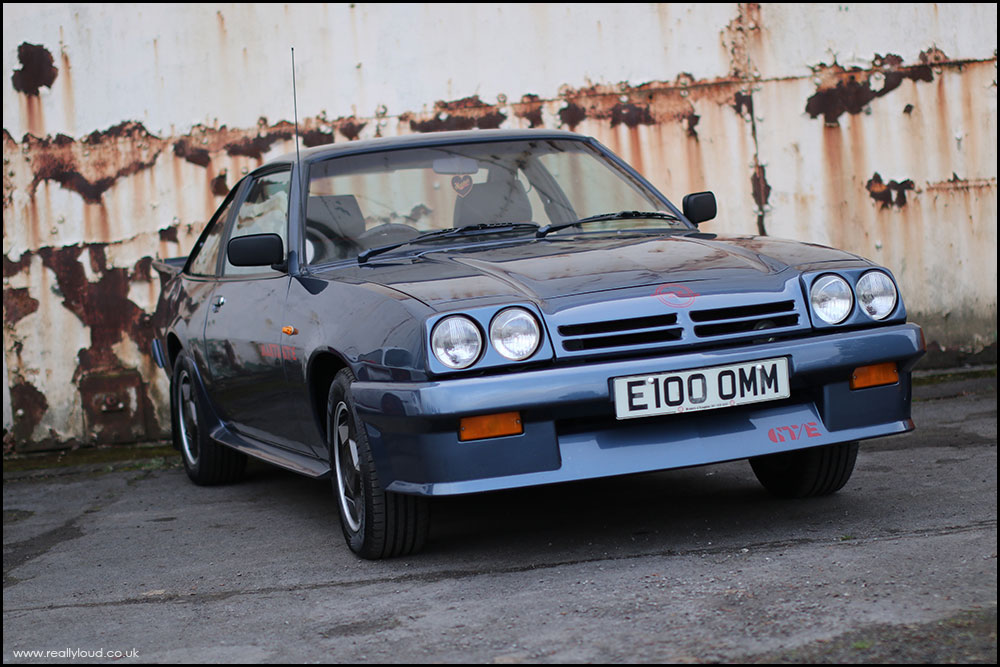 The last Opel available to the British public also made its final appearance this year. The Manta managed to hang on well beyond its intended lifespan, thanks to its successful rally pedigree. 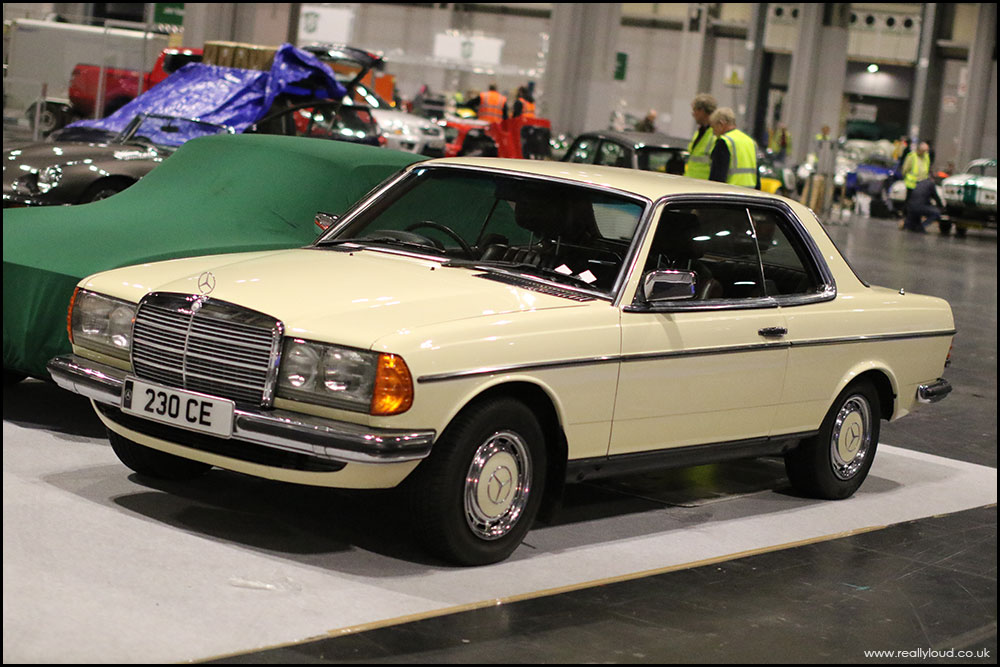 The Mercedes W123 coupes were retained in the line up several years after the saloons and estates were replaced by the W124 but the slightly ungainly looking coupes never caught on in the UK and are actually rarer than the estate models today. The final car in this line up was also a sole survivor of a discontinued (and now almost forgotten) line. 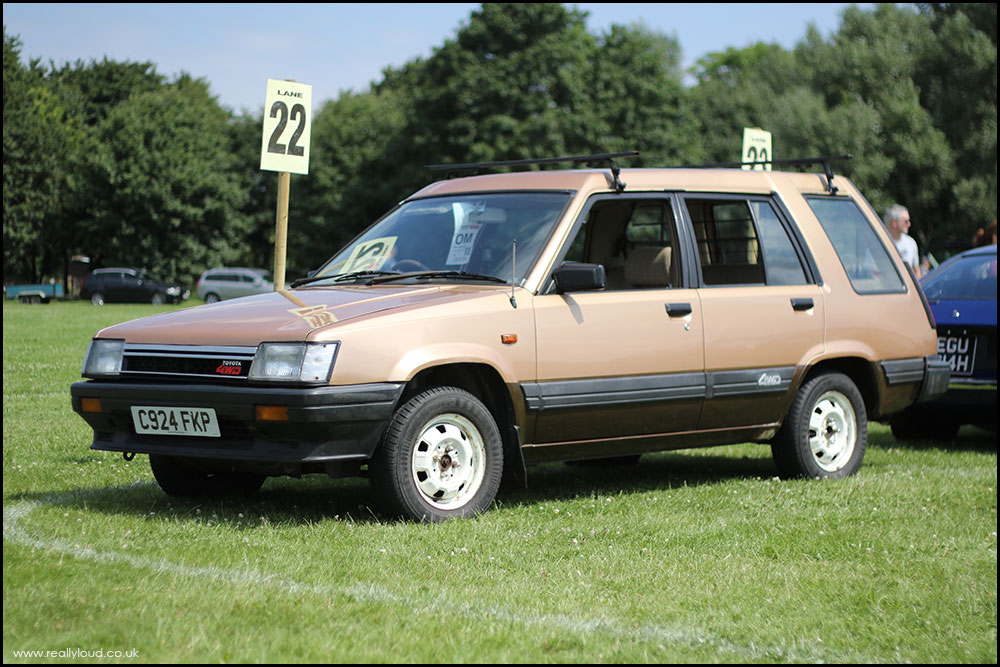 The Toyota Tercel 4WD was an early and remarkably successful forerunner of the leisure market off-roaders. A combination of reasonable on-road refinement and good cross country abilities lent it a decent following in Europe.