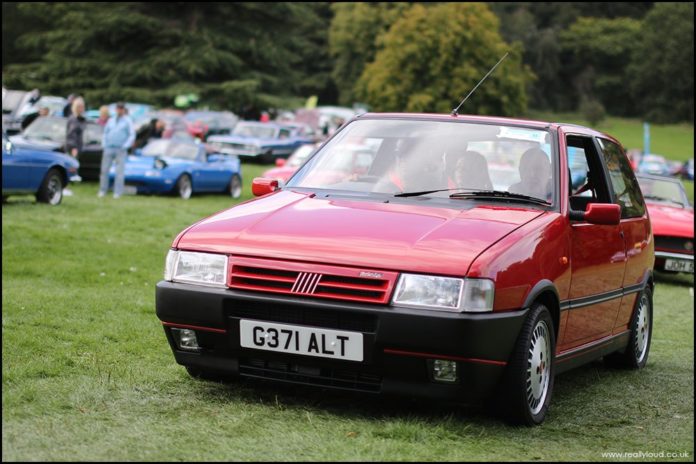 The early ‘90s was a busy period for Fiat with significant models attempting to keep the brand on key in face of the competition. This is a rundown of the range from this often forgotten period. 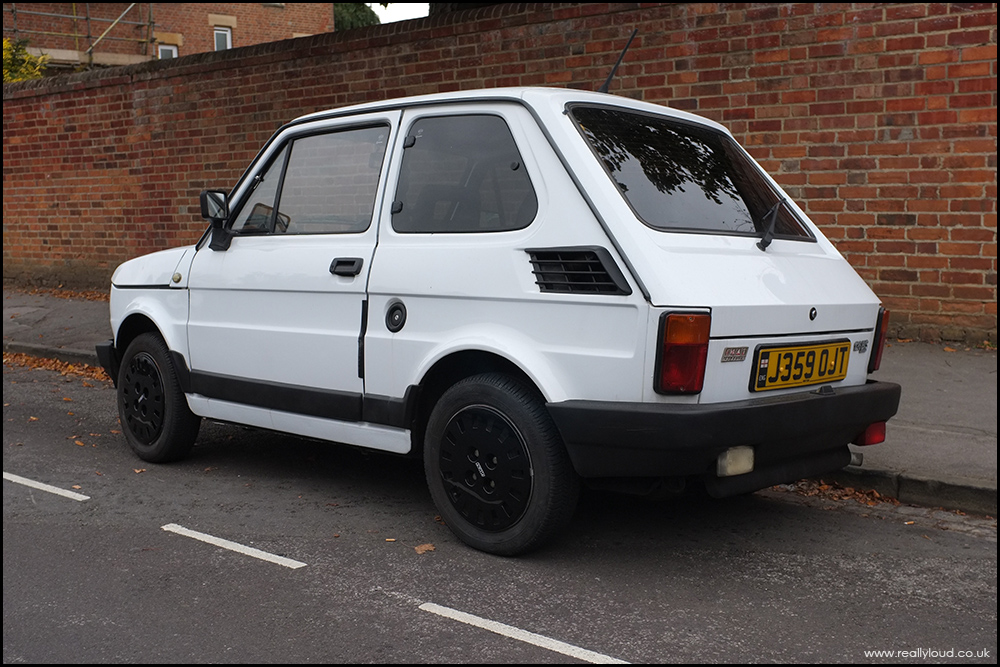 The entry-level car, the 126 BIS was introduced into the British market in 1987, notable for the change from air-cooled to a water-cooled 704cc engine. Even so, too crude for British roads and a liability on anything faster than an A road. 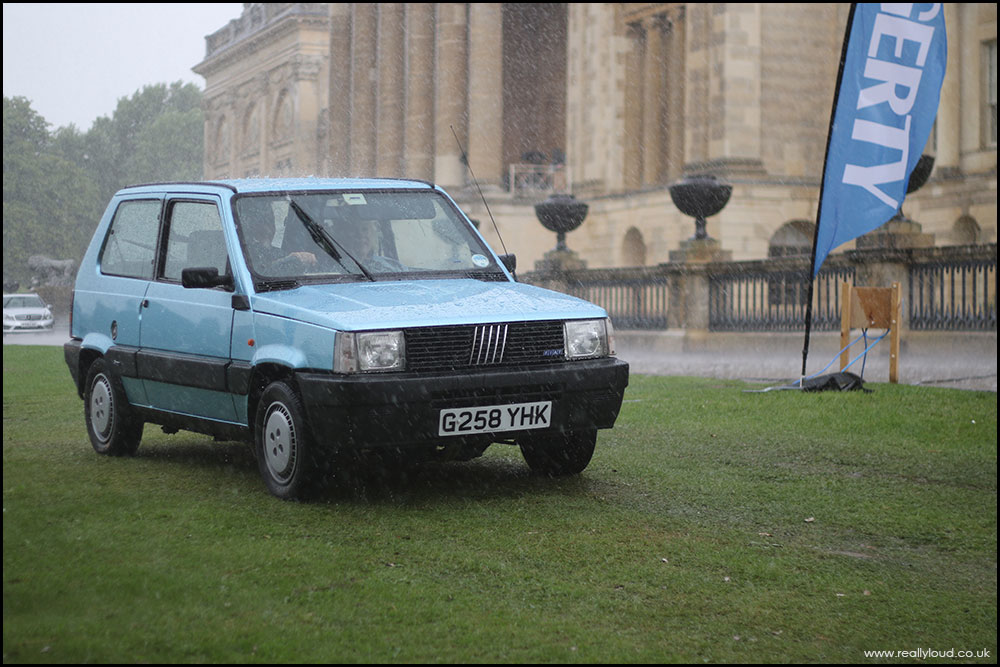 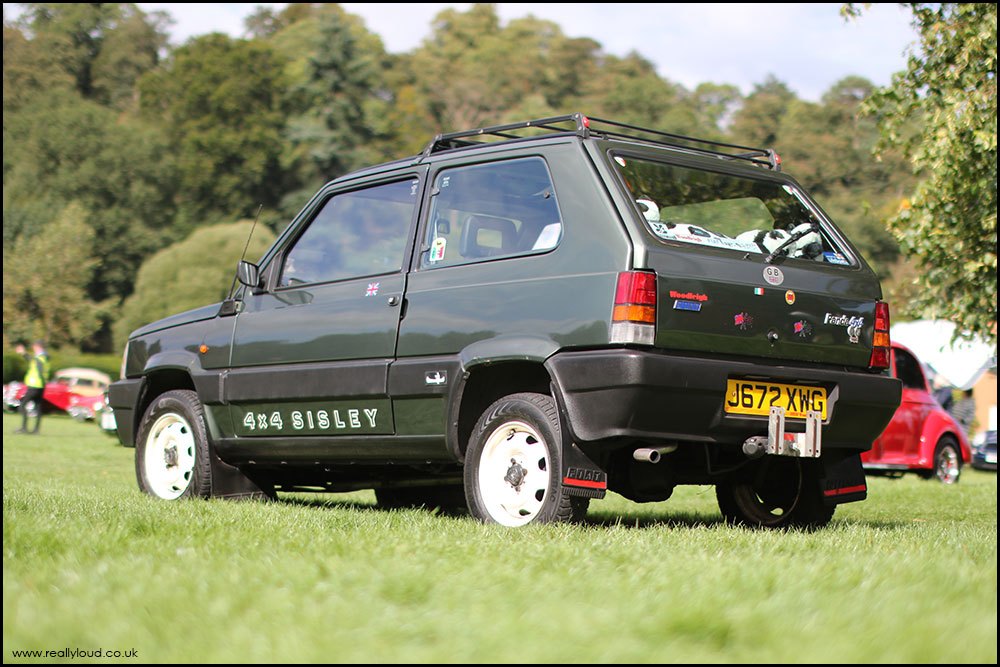 The Panda had also remained mostly unchanged since 1986 when it appeared with new Lancia Y10 rear suspension and a set of new FIRE engines. Basic motoring at its best and a better choice than an eastern bloc car. 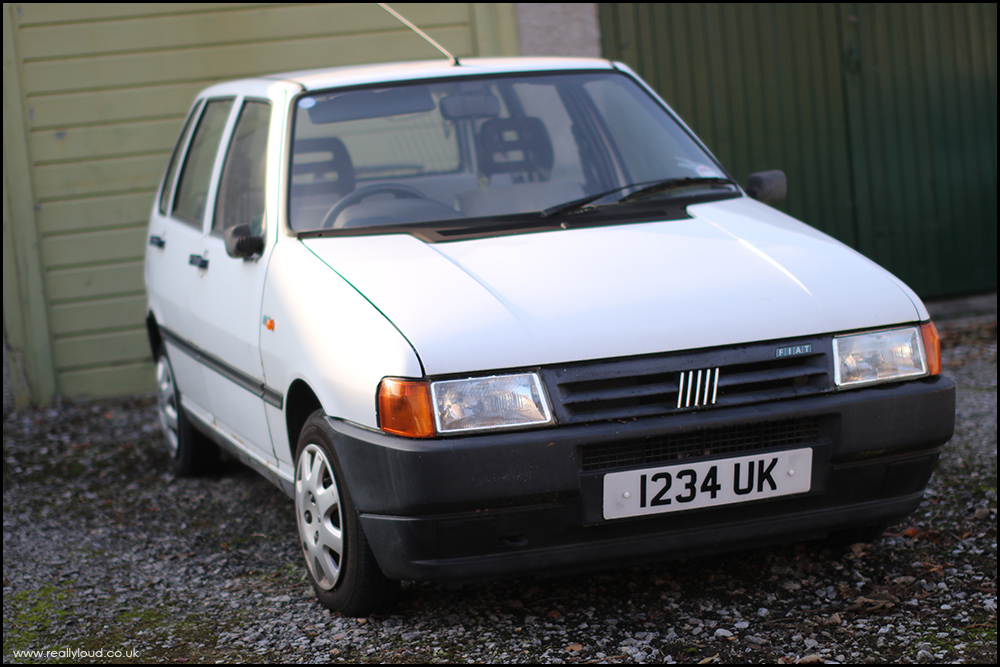 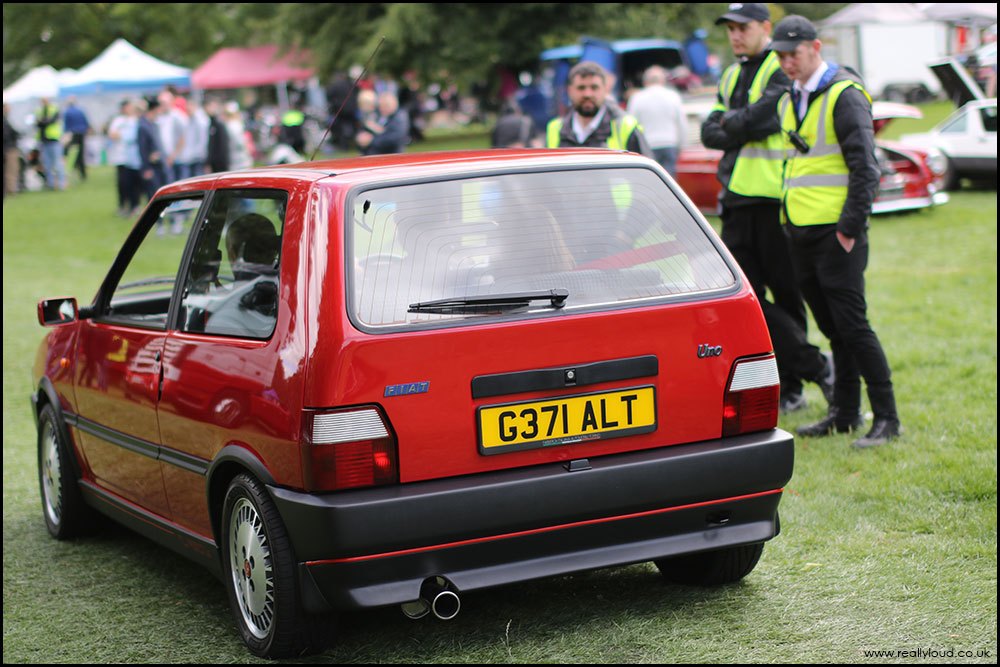 The Uno had received a facelift at the start of 1990 and a series of new engines, to help the model maintain its status as the best selling Fiat. Over-stocking didn’t do the facelift cars many favours, and generous offers could be had, provided you didn’t mind the dated dynamics. Quick versions were very lively. 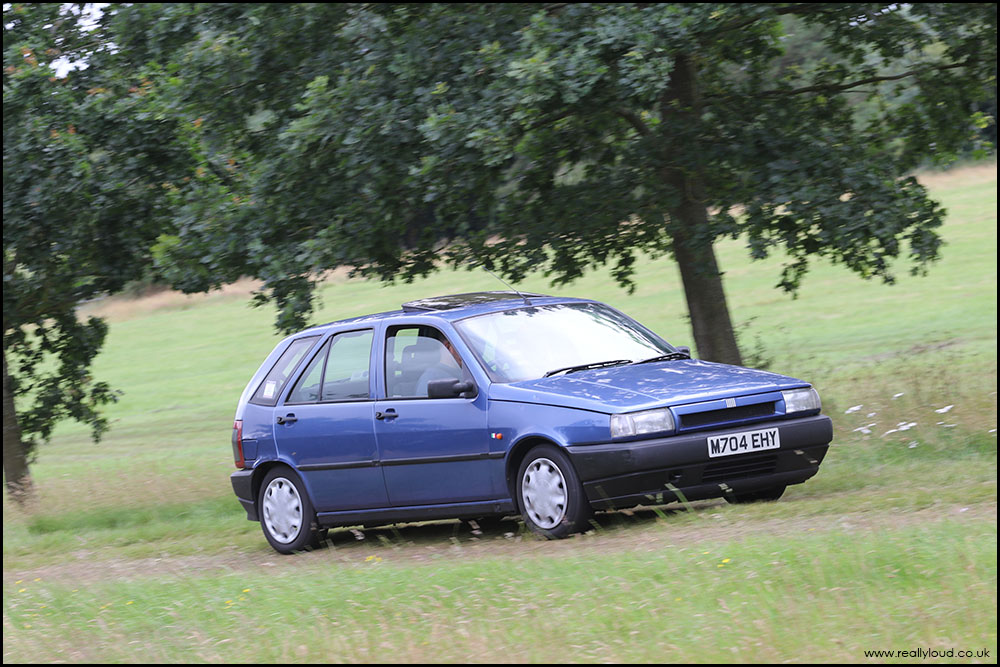 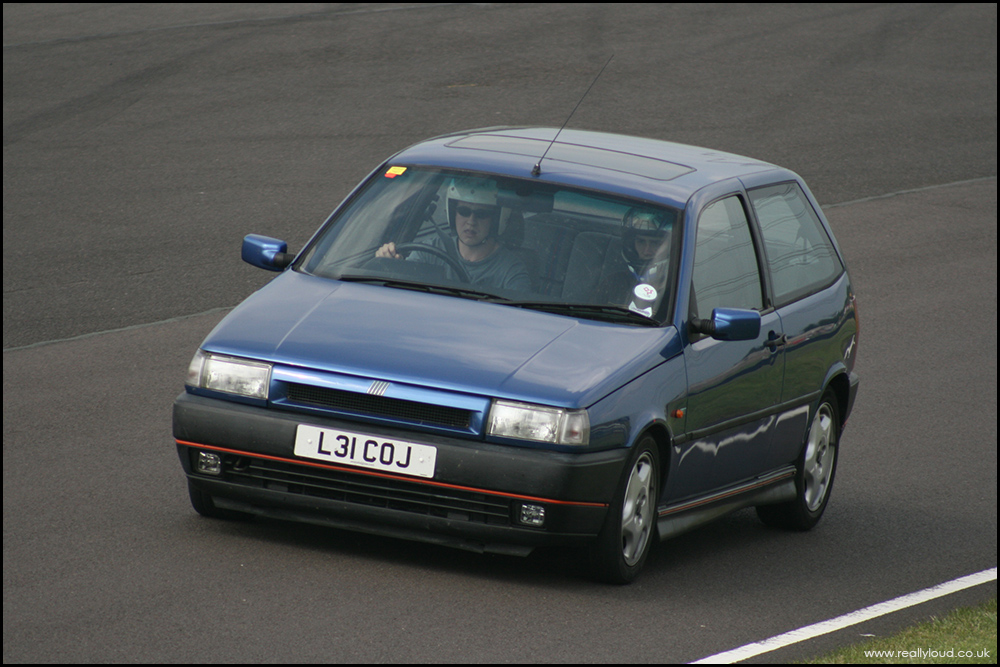 The Tipo was in full swing with a 7 car line up and 3 engines offering a roomy 3 or 5 door options. Fiat was keen to banish their reputation for rust and offered a 10-year anti-corrosion warranty. Hot versions of the Tipo arrived in late 1991, but a general lack of image meant people preferred the competition. 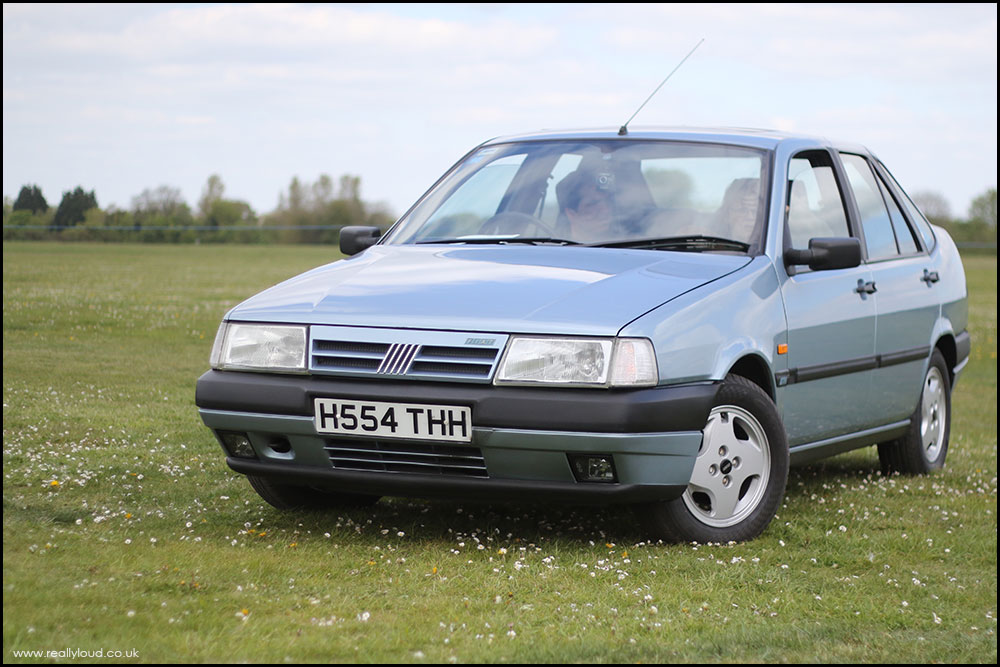 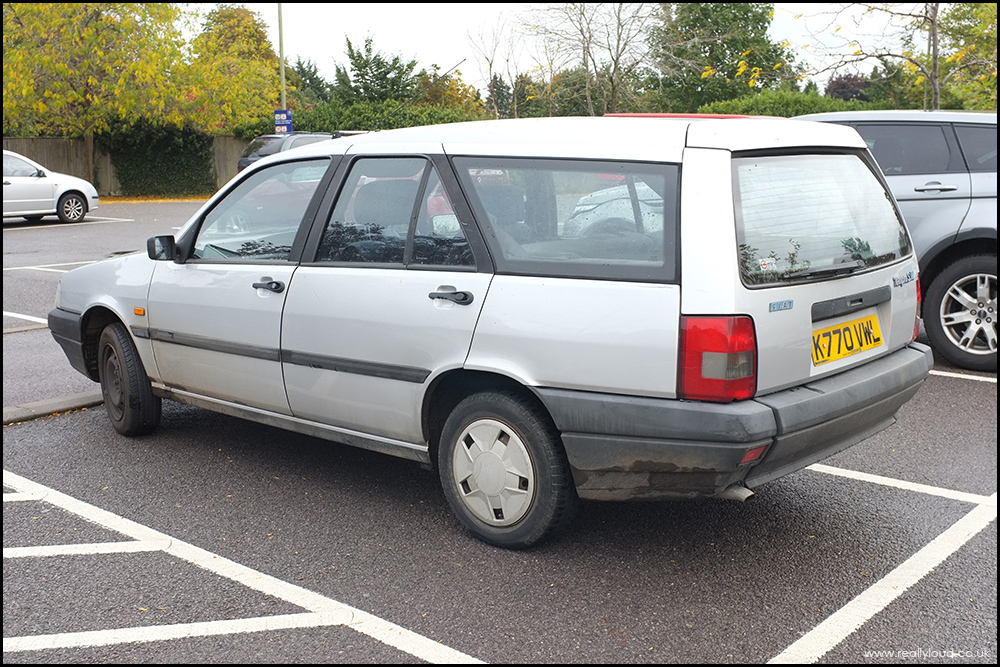 Having finally got rid of the slow-selling Regata in 1990 it was hoped the Lancia Dedra based Tempra would strike a chord with UK buyers. It didn’t and like the Regata made more sense as a nearly new buy rather than a brand new car. The 1.9 Turbodiesel was a positive for the range and would play an important role in the future of the brand. 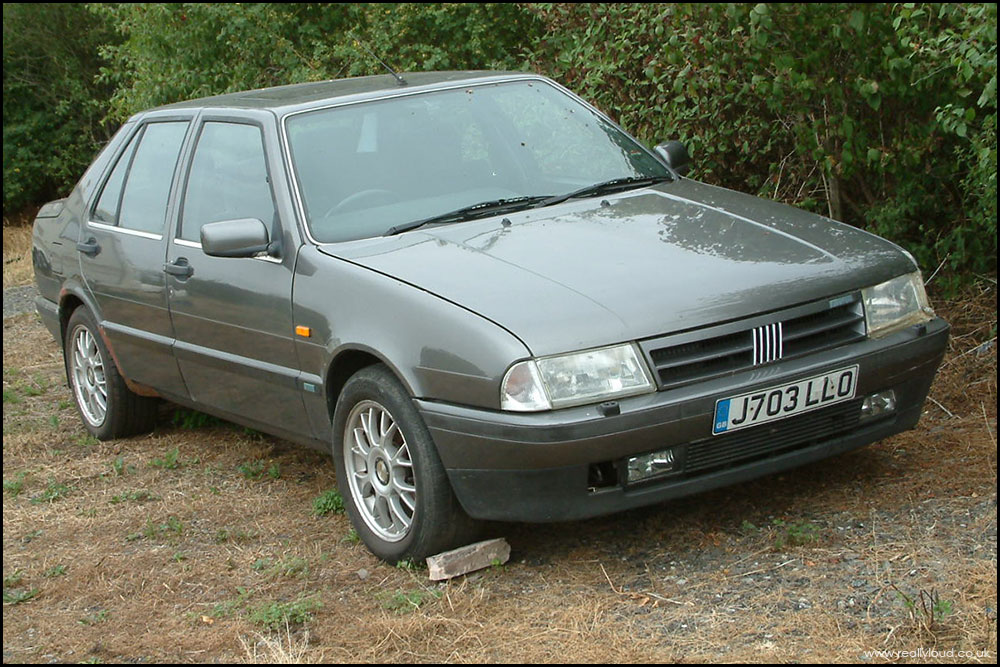 Updated in 1989, the slow-selling Croma was just about maintaining a presence in the UK, but they offered great value and asides from poor quality interiors, they were decent buys. Notable by their absence was the two-seater sports car. The X1/9 had ended production in 1989 and the brand was to remain without an open-top car until the arrival of the Punto in 1994.