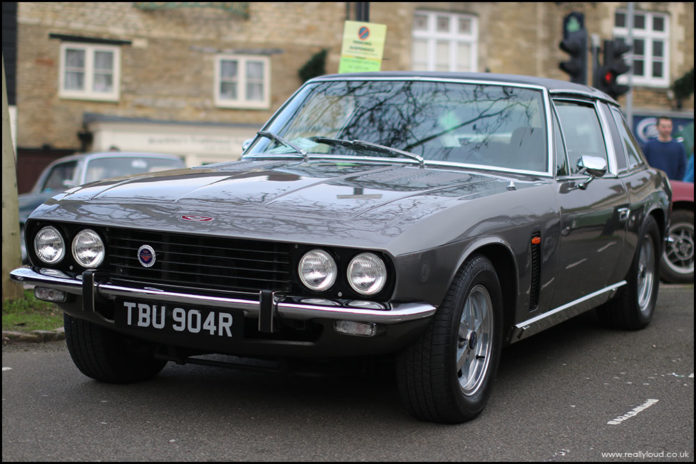 The original design was unleashed in 1966, designed by Vignale, these desirable but thirsty hot-rods were initially quite popular thanks to their solid construction and ample power. However, a combination of the fuel crisis and following austerity meant people were not prepared to buy one at twice the price of a V12 E-Type. This is the final version of Jensen’s imposing 7.2-litre V8 Interceptor model and is a variation of the cabriolet version fitted with a hardtop. Announced at the 1975 Motor Show, just 54 of these cars were produced, before the brand was shelved in the following year. 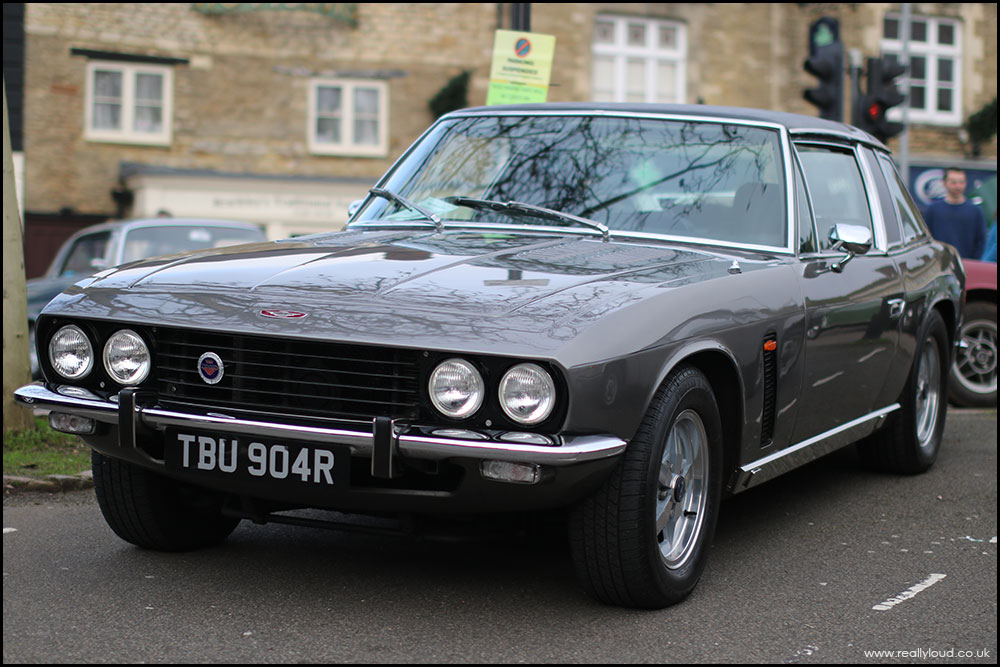 This version is among one of the last Jensen cars registered in late 1976, following the brand going into receivership. 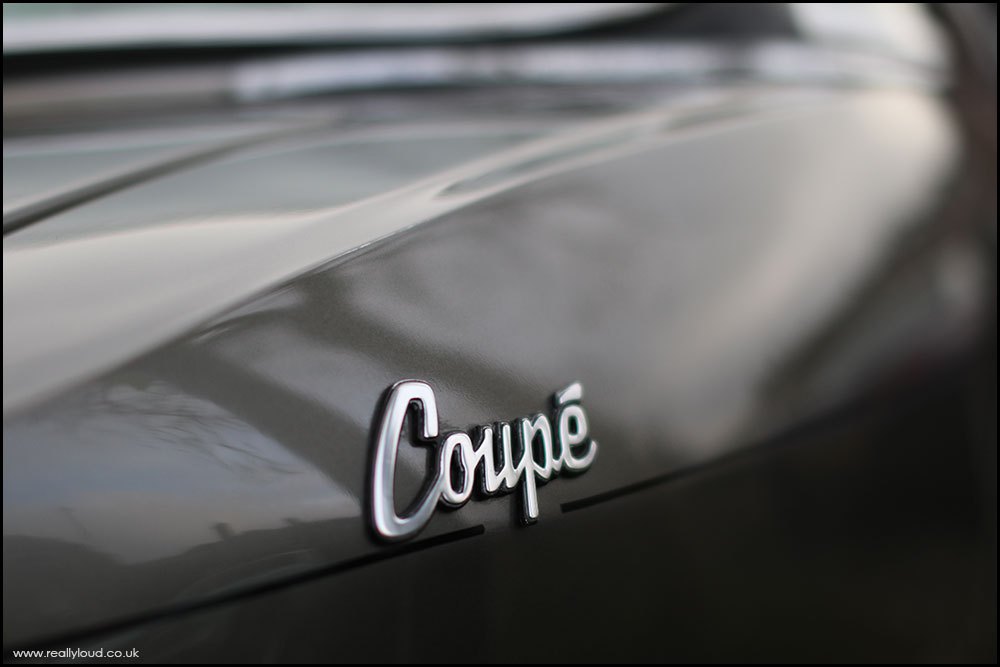 The use of the Morris Marina coupe badge may suggest penny-pinching at the West Bromwich factory. 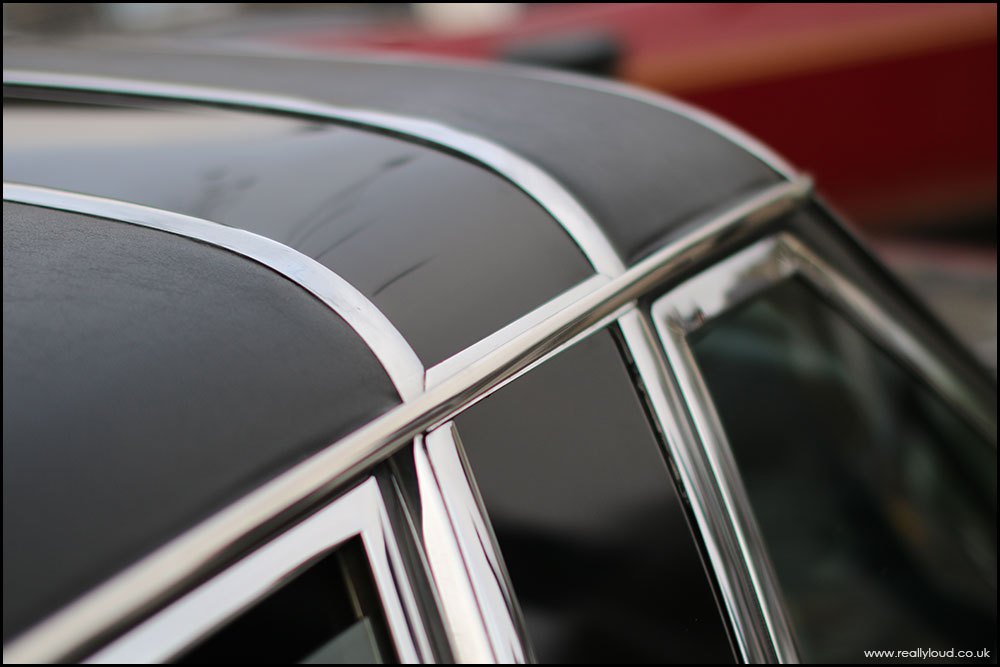 A darken glass panel across the roof, all production models used this feature. 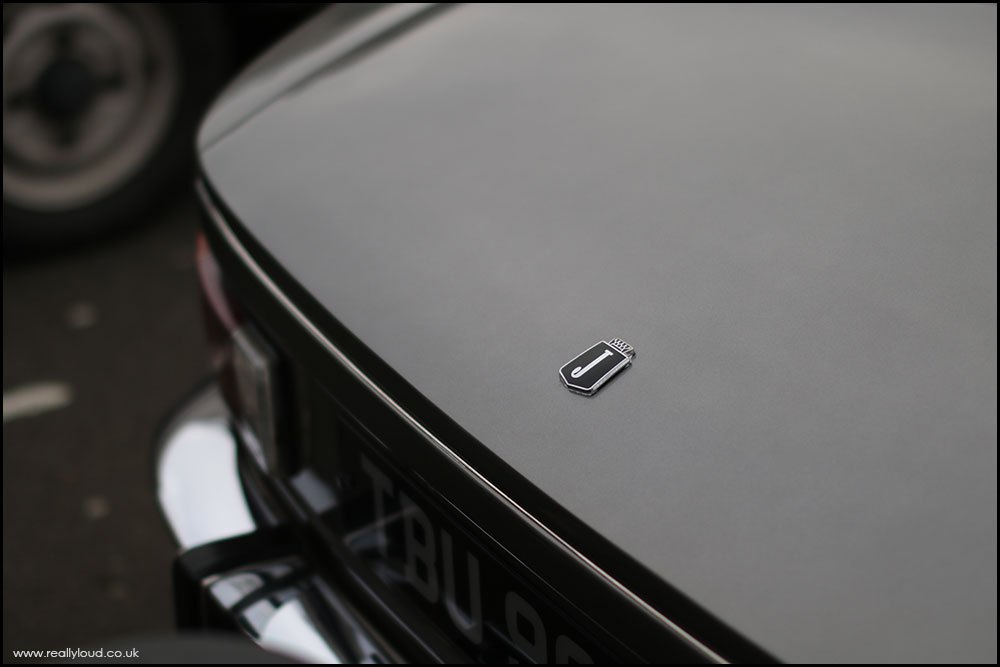 46 Coupe models were believed to have been produced, the original idea was to sell the car to the States but only 20 were sold with LHD. 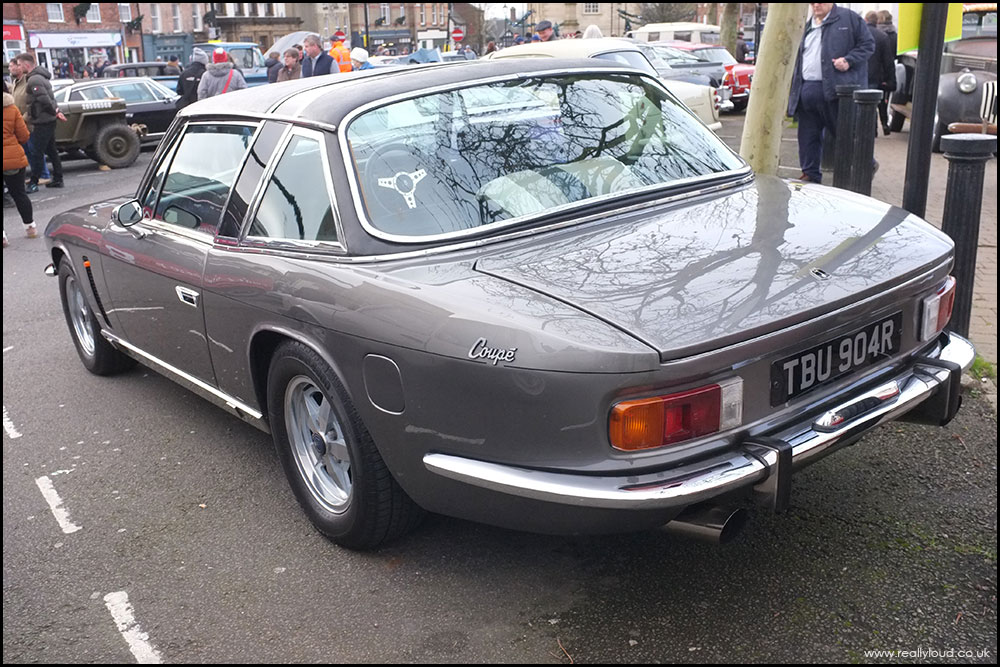 This restored example is likely to have benefitted from a full engine and body rebuild. 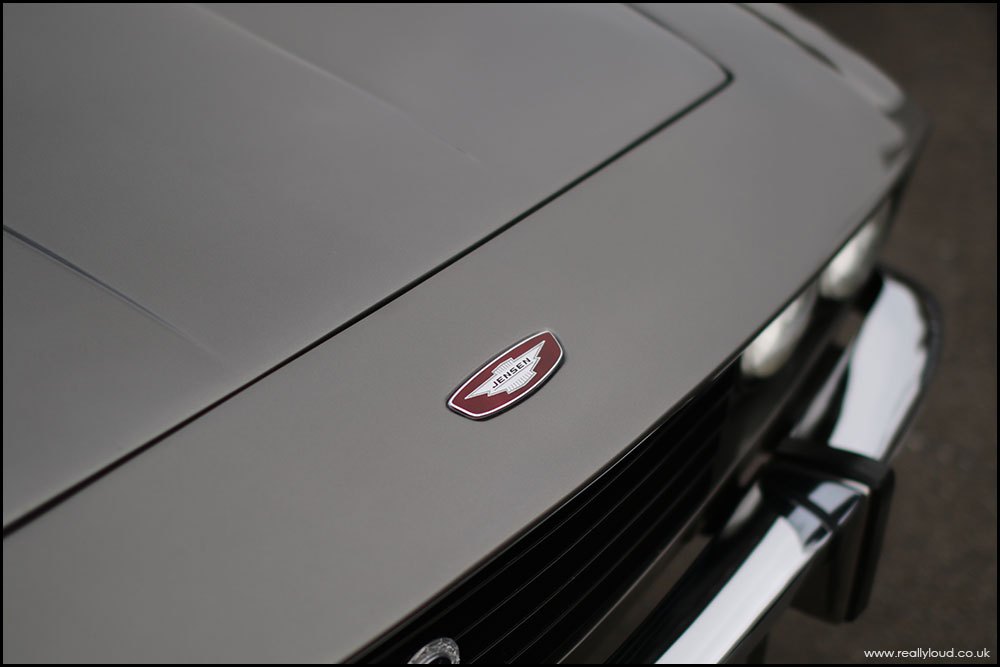 The brand was resurrected briefly in the late ’80s with another 36 Interceptors produced, although no coupes were known to have been built. 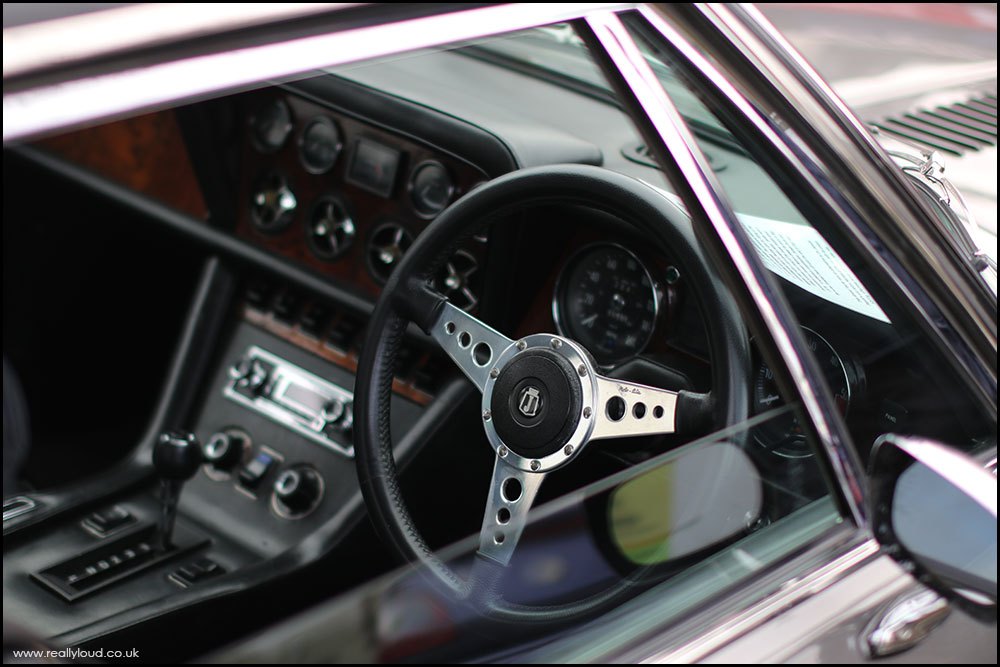